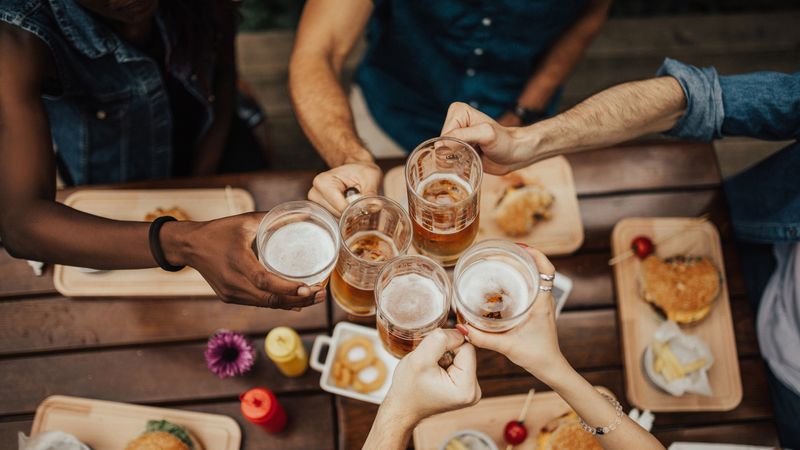 If you were to drive through Scott’s Addition ten years ago, you’d hardly recognize it. In the last several years, a variety of breweries have made their mark, helping shape Scott’s Addition as it is today. Not far behind the craft beer — cideries, wineries, a meadery, restaurants, and countless attractions have entered the fold and together have helped make the area of town one of Richmond’s fastest growing neighborhoods.

Scott’s Addition Richmond is chock-full of fun, with a different brewery for every day of the week, and then some. But choosing where you live is about more than a good time. Scott’s Addition has convenient access to all the major highways (64, 95, I-95, and Powhite Parkway), and it’s just a quick drive to other popular areas of the city, including Carytown. A number of employers and businesses have opened new offices in Scott’s Addition Richmond – recognizing that it’s a neighborhood folks want to live and work in.

Want to learn more about living in Scott’s Addition Richmond? We cover some of the most popular facets of Scott’s Addition and give you a preview of our upcoming condo community: The Outpost at Brewers Row.

Visiting Scott’s Addition is like hitting the brewery jackpot, 10 of Richmond’s 40+ breweries are cozied up in the 20-square block neighborhood. Brewery-hopping is a breeze in this walkable neighborhood. With so many breweries right next door to each other – everyone in your group can find something that strikes their fancy. That’s particularly true at Väsen Brewing Company because they tend to offer several different styles of beer at any given time. Ardent Craft Ales was one of the first to make the appearance in Scott’s Addition and has a large outdoor beer garden that’s dog-friendly if you’re the type who likes to socialize with your pup in tow. If you prefer your adult beverages with a side of entertainment, Main Line Brewery serves up live entertainment alongside their artisan craft beer. Hardywood is well known for their Gingerbread Stout that people look forward to during the holiday season, and while they’ve opened an additional location, their original taproom is in Scott’s Addition. If you’ve visited Hardywood, it’s right across the street from where our new condo community, The Outpost at Brewers Row will be built.

If you build breweries, the rest will follow. Or at least, that’s how it happened in Scott’s Addition Richmond. That means, if you’re not a beer drinker, don’t fret. Two cideries serve fruit-based beverages in Scott’s Addition – Buskey Cider and Blue Bee Cider. Between the two locales, you’ll find a variety of dry, sweet, sparkling, and seasonal options to choose from. Or, if you’re all about the ambience, a visit to Brambly Park will reward you with plenty of greenspace to picnic, outdoor games for a bit of friendly competition, and Adirondack chairs to take in the scenery.

Libations are not in short supply in this Richmond neighborhood, so whether you want to meet a friend for a quick drink or prefer to make a day of it — Scott’s Addition has you covered.

Enjoy the Many Scott’s Addition Restaurants

Scott’s Addition restaurants are an attraction in themselves, and that’s saying something considering the well-above-average restaurant scene in Richmond.

Lunch. And Supper! nearly always draws a crowd — proof that what they’re serving is going to satisfy. And the reviews don’t lie — the wait is worth it. This restaurant grows some of its menu items in its on-site garden and the menu is filled with food from local growers and farmers, showing a true commitment to farm-to-table freshness. Comfort foods have gotten a major upgrade at this Scott’s Addition staple, it’s a must-try for anyone who is nearby.

Texas is famous for its barbeque, and Richmond residents and visitors alike get to indulge in authentic Texas barbeque without leaving Scott’s Addition. The owners’ passion for creating a delicious product is apparent in the food at ZZQ Texas Craft Barbeque. Perfectly smoked meats are paired with ZZQ’s take on classic southern sides, for a meal that you’ll crave over and over and be willing to wait in line for. Plus, they offer many of their meats in bulk so that you can feature them when you play host.

What started as an award-winning Greek restaurant in Richmond, has evolved into a gourmet market with multiple locations throughout the city. And, you guessed it, there’s a Stella's Grocery in Scott’s Addition Richmond. Here you’ll find delicious prepared food, made-to-order meals, baked goods, and top of the line Greek products to use in your own kitchen.

Foodies rejoice because while there are too many tasty Scott’s Addition restaurants to name, once you work your way through the complete list, they all will likely earn a spot in your rotation.

Plenty of Play in Scott’s Addition

Who says being an adult has to be boring? There are a ton of opportunities to embrace your inner child in Scott’s Addition – and they’re not your run-of-the-mill activities either.

If stadium hotdogs and rooting for the home team are your idea of fun – you can catch a baseball game at Richmond’s Diamond, home to Richmond’s Minor League Baseball team, the Flying Squirrels. These games can be a blast and there are different themed nights throughout the season that celebrate special occasions, offer giveaways for attendees, and some of the games are even dog-friendly. Plus, the stadium puts on many fireworks shows throughout the season. More hands on? There’s plenty to choose from. Stop by Circuit Arcade Bar to pick from over a dozen pinball machines, have a Pacman tournament with friends, or hop to victory in Frogger. Reinvent bowling league with HyperBowling at River City Roll or Duckpin Bowling at Slingshot Social Game Club. Take up shuffleboard at Tang and Biscuit. Or, prepare for the zombie apocalypse with ax and knife throwing at Shield N Sheath.

Life in Scott’s Addition is anything but boring, and now, you have the opportunity to Live Up in this vibrant neighborhood.

Living Up at Scott’s Addition

It’s clear that there’s way more to eat, drink, and experience in Scott’s Addition than can possibly be packed into a day trip, or even a weekend. As such, it’s no surprise that people are drawn to live in Scott’s Addition. If you’re ready to pack your bags to live in a bustling, brewery-filled nook of Richmond, our upcoming community has your name on it.

Condos in Richmond VA are known for their low maintenance reputation, but remember, not all condos in Richmond VA are created equally. The Outpost at Brewers Row is our upcoming condo community, and our modern take on condo living. We anticipate that our condos are going to be some of the most sought-after condos in Richmond VA. The condos at the Outpost at Brewers Row are going to be more than spacious, offering two-stories of living space. These new construction homes are being built with a simplified, seamless process designed to allow you to Live Up in Scott’s Addition without delay. Just steps to all that Scott’s Addition has to offer and filled with unexpected, modern features – moving to Scott’s Addition has never been more appealing.

Are you ready to Live Up in Scott’s Addition? Get on our VIP list to be the first to get all the details on The Outpost at Brewers Row and to call dibs on these top-of-the-line condos in Richmond VA. 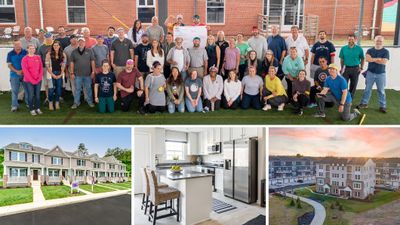 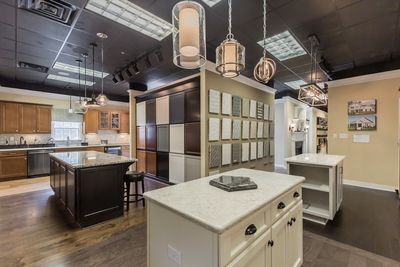 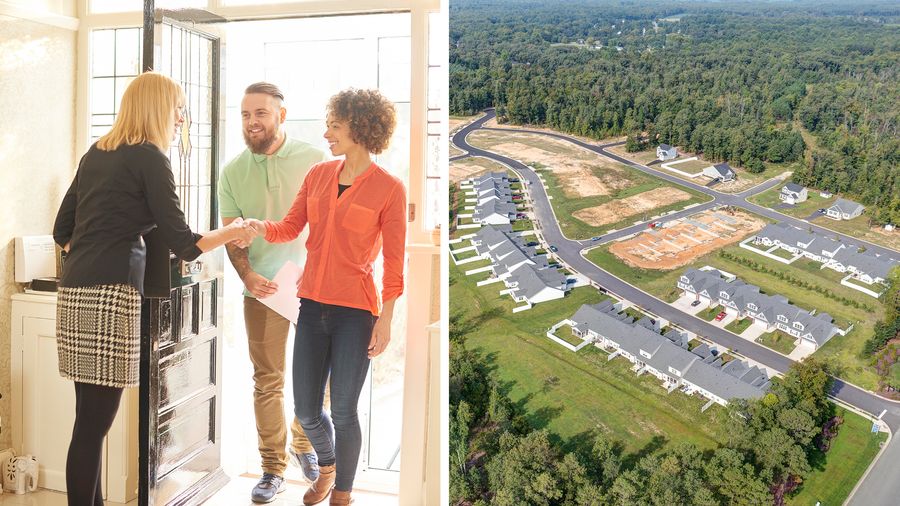 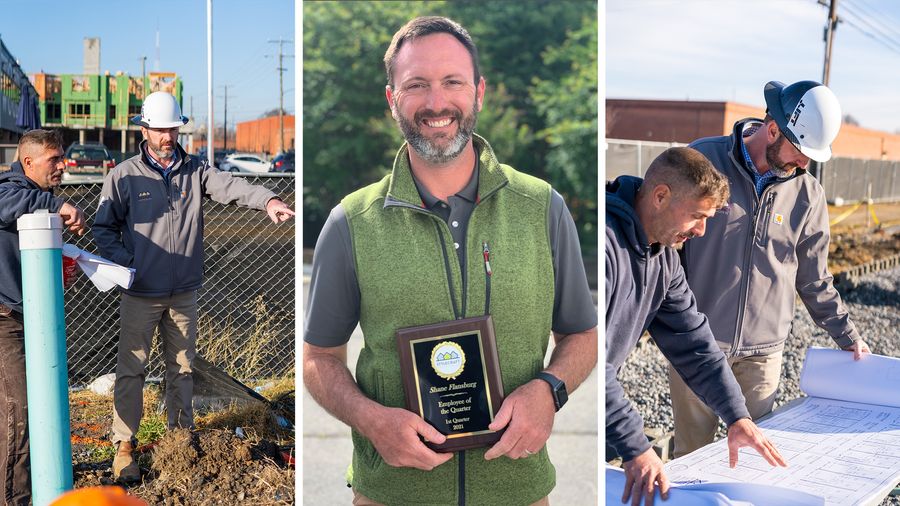 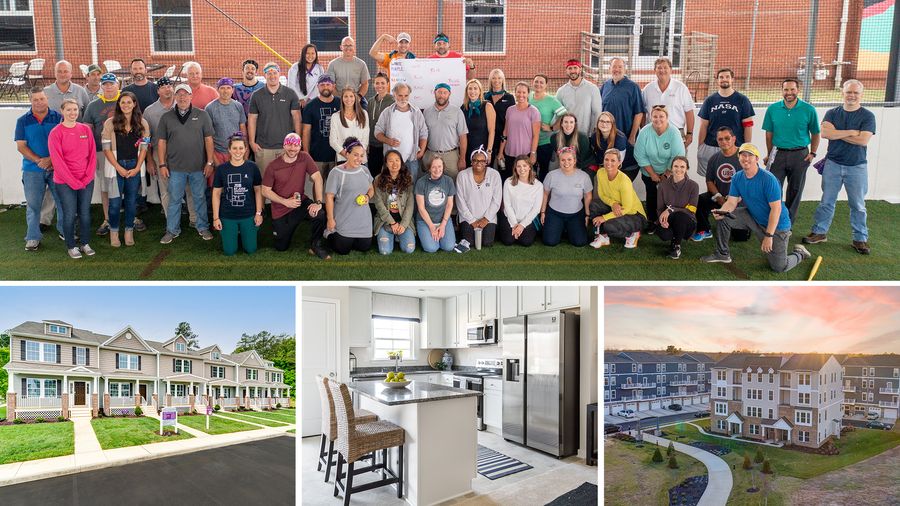