StyleCraft is bringing 160 two-and-three story townhomes to Henrico in late 2023, with the recent purchase of a wooded site in Henrico County, just beyond city limits. The location is north of Azalea Avenue and across Chamberlayne from Brookhill Azalea Shopping Center.

According to the article in Richmond BizSense, StyleCraft's President, Richard Kuhn, said “We’re really excited about the area. Our office is here in Lakeside, so it’s close to us. It’s also within four miles of downtown and two miles of Scott’s Addition,” Kuhn said. “We think this is going to be a continued addition to the demand that we see down in the city.” 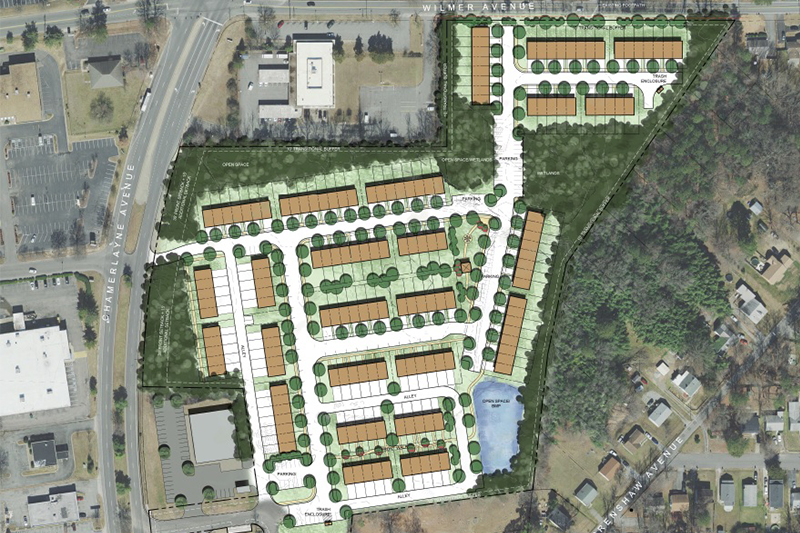 What Is a Preferred Lender and Why Use One?

What to Know About Home Inspections

The Top StyleCraft Community Amenities to Enjoy this Spring

Tip from the Builder: The 5 Home Features We Recommend 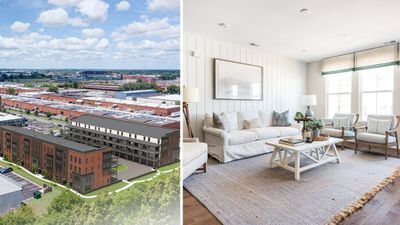 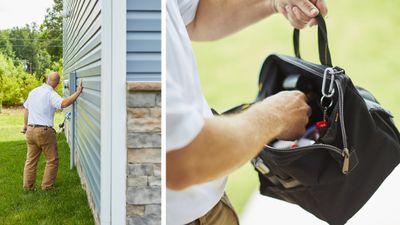 What to Know About Home Inspections 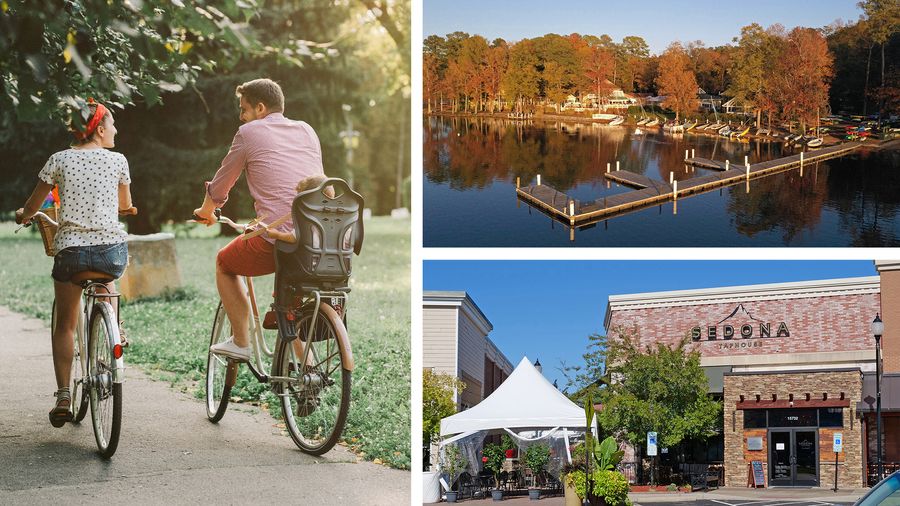 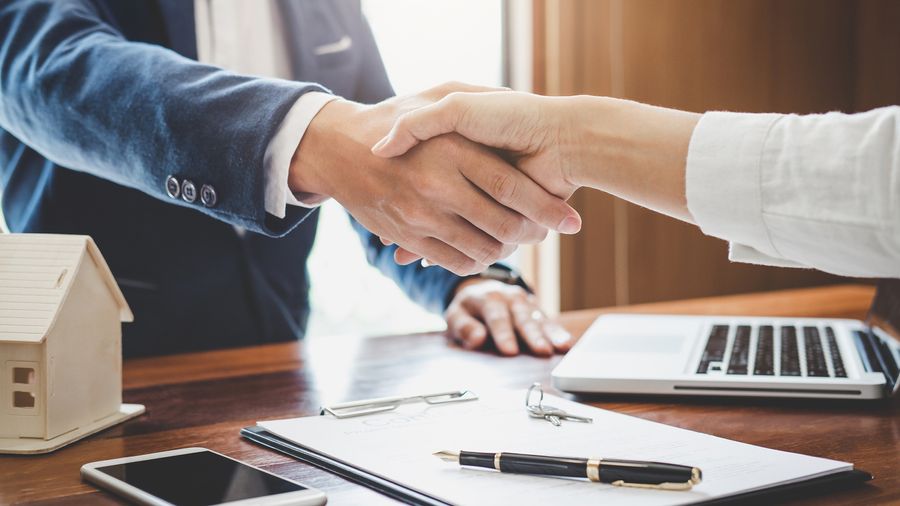 What Is a Preferred Lender and Why Use One? 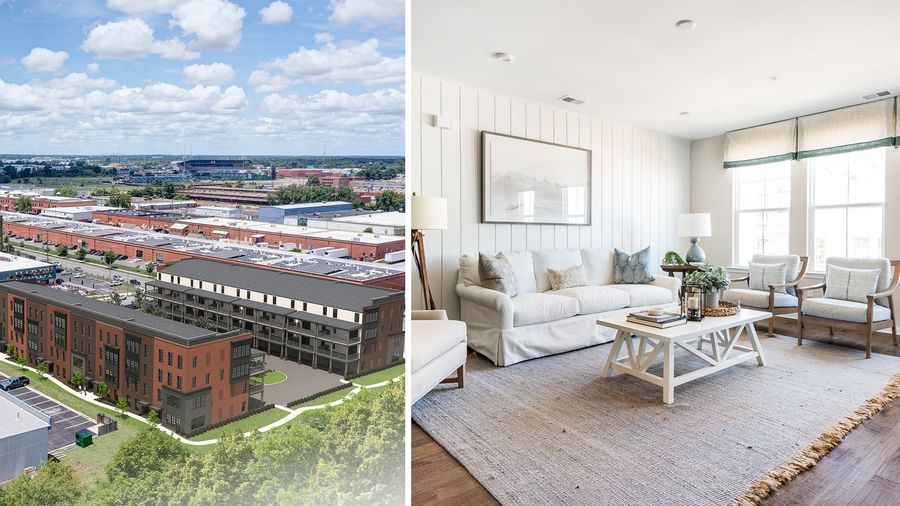